Friday night was ace catching up with a friend, yesterday was a day well spent with my sister and her family, today after Holly had gone home late morning I just stared out the window and did well, pretty much naff all if I’m honest.

I dabbled for the first time on Facebook’s marketplace today but I’m not all that hopeful I’ll get very far. I put three glass panels on there today after getting some advice from a mate. It’s good quality triple glazed glass, but as it’s been to cut to a specific requirement –

which was ultimately incorrect as I had to get new panels – it’s a fairly niche audience. It seems an awful waste to just chuck it on the skip but we might end up doing that anyway. Ah well, we’ll see I guess. 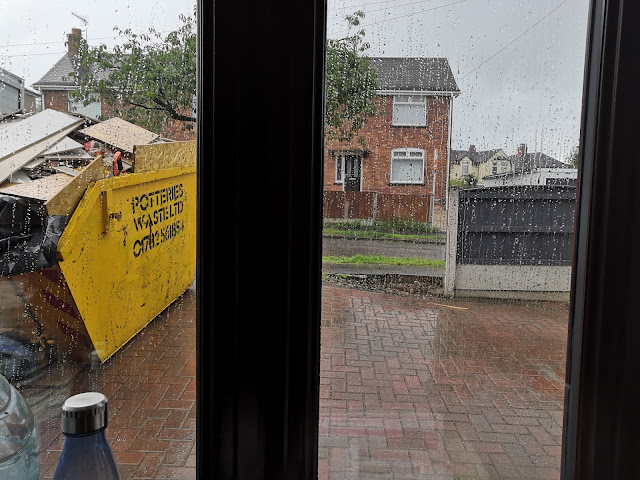 This is pretty much how it’s been for most of the day in north Staffordshire. I spent a long time today just gazing out the window listening casually to England struggling to bowl Pakistan out in the Test Match in Southampton. I didn’t feel bad for not doing anything though, as I’ve done a lot this week. I’ve learned that it’s just as important to have downtime as it is to put yourself through the paces and I’ve certainly done plenty of the latter over the last week.

I surprised myself at how much I enjoyed having my sister Holly and her family up from Salisbury. Holly and I had barely spoken to each other for 20 years until Thiago’s funeral and though it’s so fucking horribly sad that it took the death of my son to bring us a little closer together, we are now able to get on fairly well. It’s not perfect but where we are today is pretty remarkable really. It all feels like it’s moving in a very positive direction.

My niece Millie stayed over last night. One of the highlights of the weekend has been seeing how Millie and Elisa have been getting on. Then again, I’m not surprised. Put Elisa in a room with anyone other than her mother and I and she will be absolutely overwhelmed with happiness. 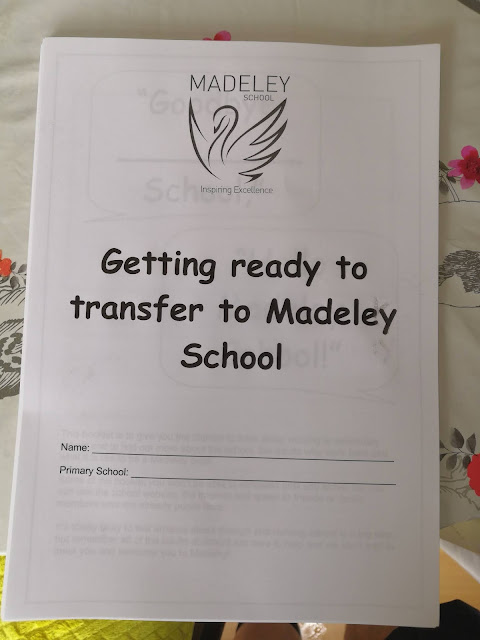 Her ladyship was less happy with the thought of getting herself in some sort of state of readiness for starting at her new school on 2 September though. I have no idea how we’re going to get her to rise at 6.30 in less than two weeks’ time. She struggled to emerge from her pit at 9.30 this morning even with Millie here and that was only because she could smell the bacon and sausages I reckon!

Holly, Pete and Tristan popped round for a brew before they headed back down south and we all snuggled into our tiny living space and chatted happily for about an hour. I’ve pretty much been fighting a losing battle with doing anything much since then, other than listening to my Dad whingeing. No wonder I’ve simply taken it easy. 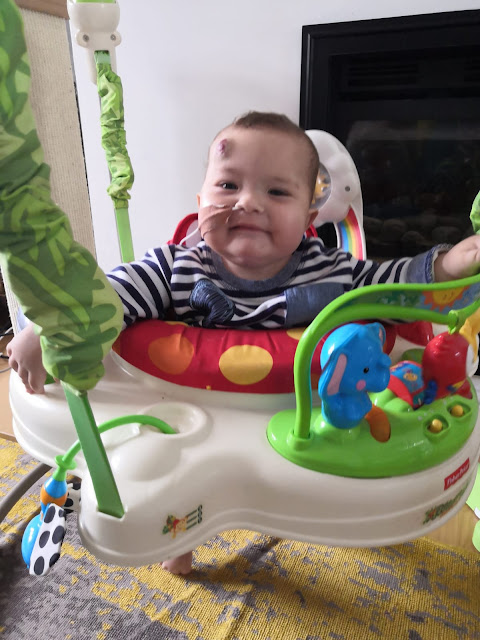 It’s the Champions League final tonight. Normally I’d be tuned in to it in some way, but I know I’d really struggle with listening to Thiago Alcântara and Thiago Silva doing battle on the field. The only Thiago that matters to me is the one that was taken from me so tragically soon. It’s my Thiago’s legacy that matters more to me than anything else right now, which is why I ask you once again for your support.

Tomorrow we’re all off to Lancaster to meet my friends Tinny and Saira before probably, weather slightly permitting I guess, taking a stroll around the Forest of Bowland. Then it’s back to work on Tuesday for four weeks before the biggie.